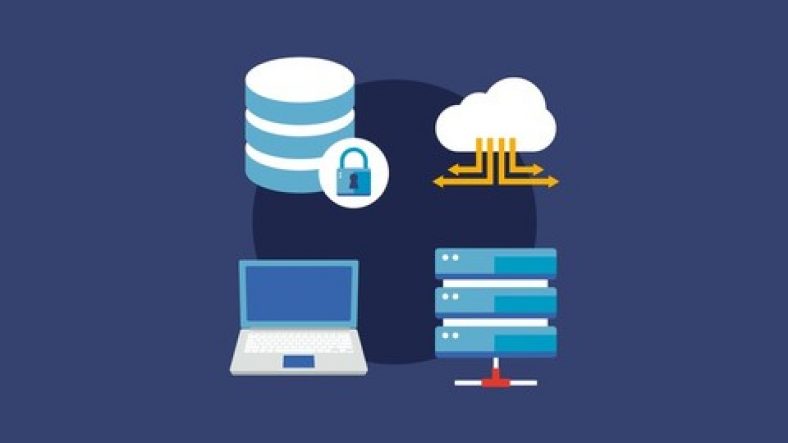 There are several tools available to perform database and data migration. In this course we will be using a free powerful tool by Oracle called Oracle SQL Developer to migrate a third party database from Microsoft SQL Server into Oracle.

Setting up a Migration Repository : The Migrations Repository is a database schema that stores the meta_data collected and transformed in the migration process.

Configuring the Third Party Database Connection  : You  need to configure a database connection for the database  which  you would like to migrate. There are two steps to this process:Download JDBC driver and Connecting to Third  Party  Database.

Capturing Source Database :This step is used to capture a snapshot of the current state of your third-party database and is necessary to provide SQL Developer  with a “point in time” view of your database. Once this step is complete, the Migration wizard works on the meta-data stored in its repository, instead of issuing queries against your live database.fontsforinstagram.orghttp://fontsforinstagram.org

Convert Captured Model to Oracle : The next step in the migration process is to convert the captured model  of the database to an Oracle-specific model.

Translate Third Party SQL Objects to Oracle :The next step in the migration process is to translate the T-SQL objects – constraints, functions, procedures, triggers, views – to Oracle SQL objects.

Generating Scripts to Create Target Database :Once the conversion process has completed, SQL Developer has a model of what the converted database will look like. This is used to generate SQL scripts for the creation of the new Oracle Database schema(s) and to run these scripts.http://fontsforinstagram.org

Free
We will be happy to hear your thoughts

Don’t Miss Any Course Join Our
Most Hot Deals

14 Microsoft Excel Training: From Zero to Hero in 8 Hours Free